What are your skills? How much time can you dedicate? Will family/partners be involved? What is your budget? What personality type are you? What motivates you? When you close your eyes where do you see yourself in a year from today?

Time to start the search! Using all the resources available to us (we have a lot!) we will work together to identify the ultimate franchise concept that fits all the criteria needed to ensure you will be successful!

We have access to hundreds of different franchise concepts, now is the time to introduce yourself to the process of franchise discovery. Our role is to empower you with knowledge, so you avoid pitfalls throughout the journey. A small investment now will save you time, money, and a lot of heartache in the future.

Now is the time to start the discovery/education process with the concepts we have identified together. We will be holding your hand throughout this process. From the sale itself, speaking to referrals, analyzing marketing materials, negotiating territory to legal and financial documents, we are available to make sure you end up owning the ideal franchise and secure it on the best set of terms.

A Diverse Range of Franchise Brands 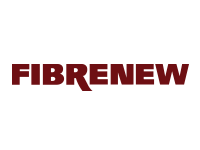 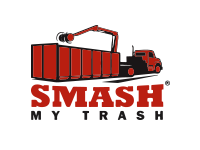 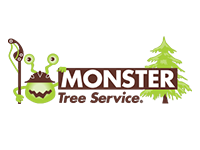 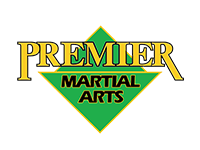 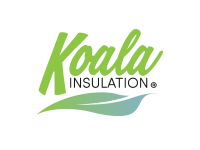 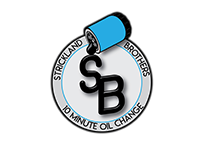 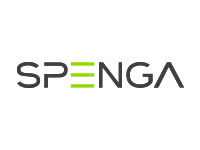 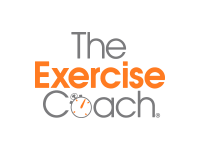 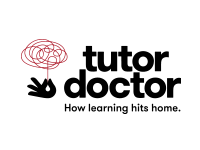 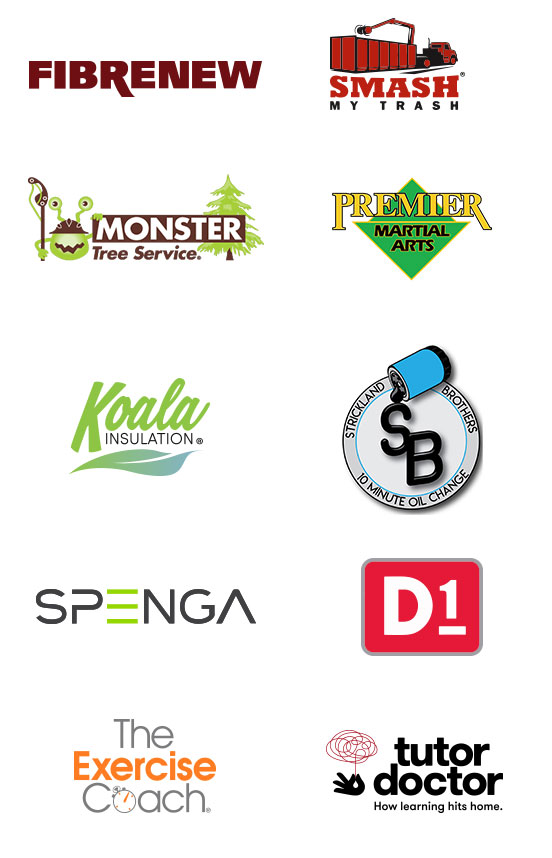 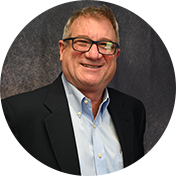 It’s all about my client’s best interests

Scott has been an entrepreneur dating back to his teen years, where he started small businesses mowing lawns, raking leaves and shoveling snow. In his early twenties, he began a career with a major news organization as a cameraman for the White House Press Corp. Several years later, Scott could not ignore the calling of his entrepreneurial spirit, and so left the news industry to pursue a career in business.

After 35+ years of experiences Scott has been a significant contributor in various senior leadership positions. Scott is a team player and recently utilized his expertise in development to help build a well-known national fast-casual concept. His tenure in franchising has landed him on leadership panels at several franchise conferences. Scott has also earned his certification as a CFE, Certified Franchise Executive.

Scott, thank you for such a clear, concise and well-articulated Business Model. As I have mentioned several times, no one else I’ve dealt with has even come close to your level of diligence and attention to detail. It helps put my mind at ease to work with someone who has a game plan and can break such a difficult and confusing process down into steps that make sense. I’m looking forward to the next step.

I met Scott rather by chance while researching to start a franchise. I’m glad that I did — Scott has been very helpful and informative throughout the process. He was patient while I evaluated several different brands and helped me identify the areas to focus based on my interests, objectives and expectations. I never felt pressured to decide, and Scott has been readily available for follow-ups and other help even after I decided on a brand and purchased a franchise. If a close friend was looking to buy a franchise or start a business, I’d recommend a chat with Scott as a must-do first step!

“Scott did a great job of connecting with me to qualify what my interests were and provided a sounding board as I worked through the pros and cons of the different concepts. He produced multiple leads, gave me plenty of time to think about and investigate each franchise and really help bring me to a solid decision on which franchise opportunity was right for me. It was a great experience and I look forward to the next time I am in the market for a new franchise”.

“I had been seriously looking into a franchise business model; one that could meet both my business interests and provide a proven system for growth. I can’t stress the importance of finding someone like Scott, he took the time to help evaluate my background, interests and purpose to find opportunities that best fit my needs. He was always available to connect, have the open dialogue and provided a sounding board as I worked through the pros and cons of the different concepts. He produced multiple leads, gave me plenty of time to think about and investigate each franchise, and guided me to a solid decision on which franchise opportunity was right for me. It was a great experience and I look forward to the next time I am in the market for a new franchise”.